Bobs been playing in bands since he was 15.  He has played rock,folk,country, gospel, easy listening & country music throughout his career.    Former member of OVERLYND EXPRESS and the BOB DOLAN ROAD SHOW for more than 15 years combined, Bob has accumulated more than 10 singles and 9 albums.  A songwriter of life & road, Bob has toured nearly every state in the U.S. and province in Canada.  Bob has also played on the Norweigian Cruise Line tour with BIFF & THE CRUISERS.  Bobs talent doesn't end with his guitar playing ability.  He also plays fiddle, harmonica, pedal steel guitar, keyboards and sings lead and backup harmony vocals.  Bobs credits are endless.  Warming up shows for well known entertainers like the Bellamy Brothers, Charlie Daniels, Tom T Hall, George Strait, Marshall Tucker, Lee Greenwood & the list goes on.  I'm sure you'll enjoy what Bob brings to the table whether its a festival, fine eatery or corporate event.  The choice is simple.  Make Bob Pogue your choice for those special events. 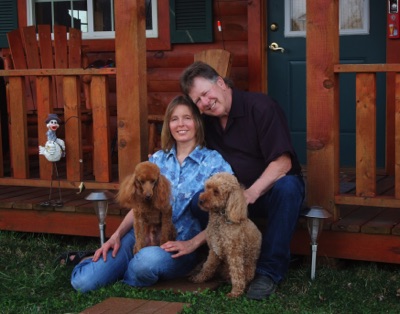 Bob hails from Reading Michigan (Hillsdale County) and grown up not to far from here in Camden Michigan.  A graduate of Camden Frontier, he and his wife Patty live on a recreational hobby farm where he enjoys hunting & fishing as well as working in his recording studio and playing guitar.

Bob & Patty have many animals on their farm including.  2 Horses, couple cats and Taxi.  Our resue Airdale 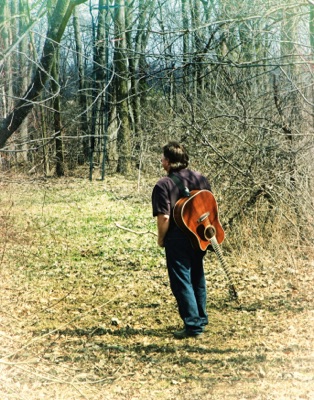 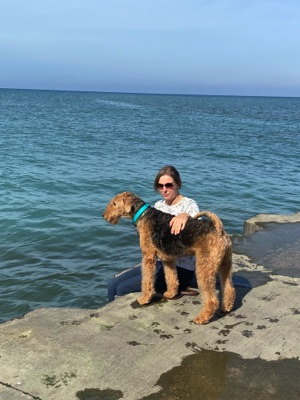 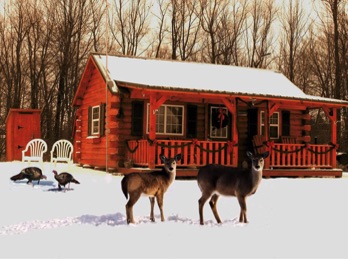